Our Restaurant Is A Collective Of an Amazing Venue, Friendly Team and Delightful Food.

The Church Restaurant was converted from a Methodist Church which previously held weekly Church Services from 1833 to 2003. It was carefully restored and converted into a restaurant in 2005.

Tragically In 2006 the building was completely destroyed by ﬁre, the biggest fire in the history of Skibbereen fire brigade and the biggest in the towns had ever seen. Read more about that here 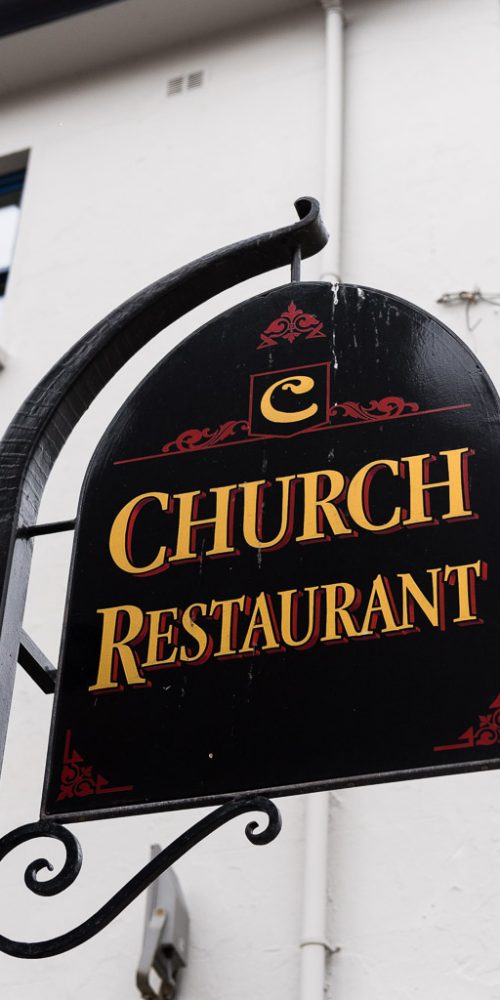 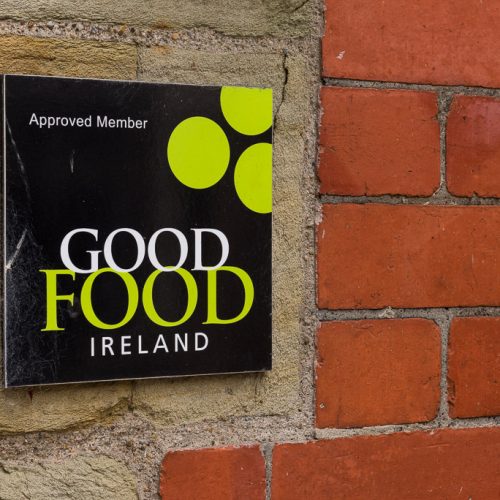 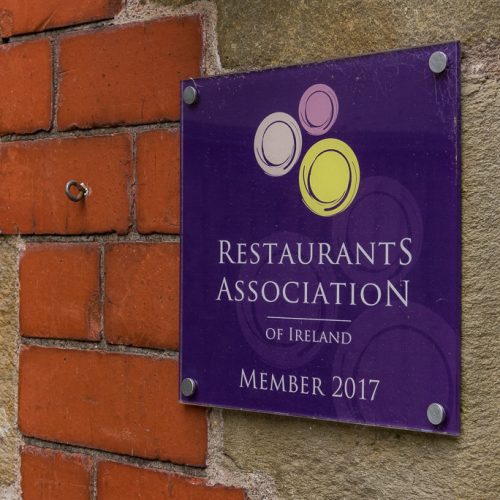 Nothing survived apart from four charcoaled walls and four other items. These are now featured in the new Church Restaurant: Two Cast Iron columns standing inside the front door, The front door doubles, The marble plaque still holding its original position on the stairs, And one piece of the original cast iron balcony surround. The staircase was reclaimed from a lovely French mansion: ‘Le Manoir de la Rianderie’. The mansion was located in Fournes en Weppes, Lille, france. It was used as a convalescence home for injured soldiers during the Great War. The downstairs oak doors were sourced from a demolished rectory in Millstreet, Co. Cork. The Pitch Pine cornicing around the ﬁre escape originated in the grounds of the North Monastery School, Cork City. An original walk-through from a large period house in Manchester (c.1867) surrounds the downstairs bar. Gothic Panels came from a London Church Choir Piece (c.1830). The oak pulpit (c.1880) was part of St. James, Lancashire, England. It is unusual in that instead of being Gothic or Classical, it is designed in Neo-Norman or Roman architecture. The cast iron balcony front (c.1870) was removed from a Chapel near Tonypandy, Wales. The building, a non-conformist Chapel, was classical in design. The red brick facade surrounding the downstairs bathroom was reclaimed from Linville Hospital, Cork. The hospital was demolished a decade ago. The yellow brick oven was part of an old clay kiln pipe factory operating in Cork at the turn of the century. The Limifold double-doors came from Our Lady’s Hospital, Cork. 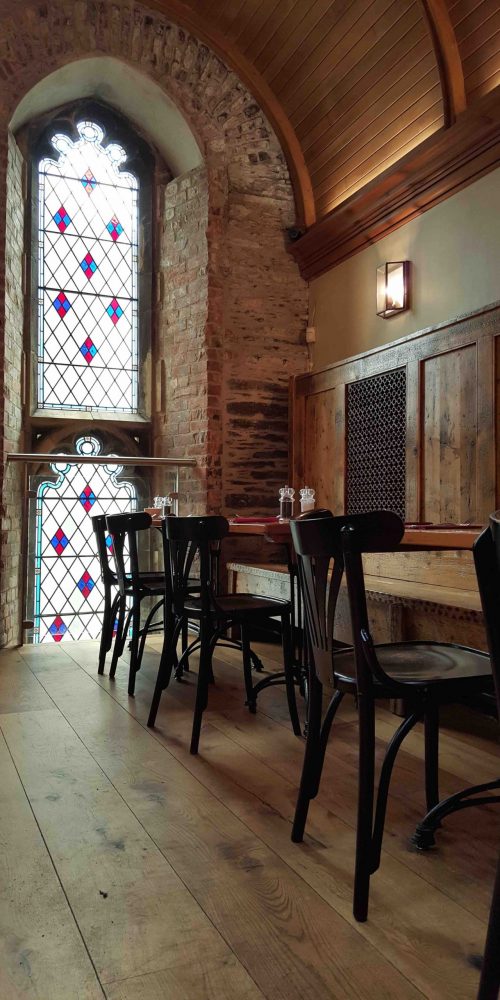 A big thank you to Regina and staff on a wonderful meal last night. Everything was great including all the new guideline measures. Felt very safe.
Kathleen Cronin